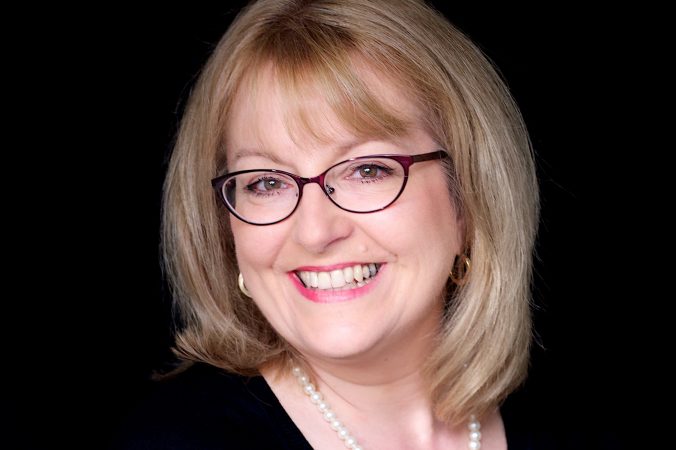 Banter – that supposedly harmless, but acerbic or provocative conversation between staff members which is found in nearly every workplace has the potential to turn into a nasty tribunal claim if left unchecked. Most people aren’t averse to light hearted interaction at work but many times a line will be crossed by someone who doesn’t realise the effect their words or actions are having on a colleague, or, conversely, an employee who does understand how their behaviour is affecting a co worker but still carries on regardless. This can turn into harassment and bullying and will leave you open to at the very least a grievance against the perpetrator, or worst case scenario an Employment Tribunal claim for discrimination, harassment, and possibly constructive dismissal.

Bullying and harassment means any unwanted behaviour that makes someone feel intimidated, degraded, humiliated or offended. It is not necessarily always obvious or apparent to others, and what may seem like an innocuous remark to one person may have the opposite effect on someone else. It doesn’t even have to be aimed at anyone in particular for someone to feel intimidated by someone else’s words or actions. What matters is the effect they have on someone.

The fact that co-workers participate in the banter does not give a defence. I have known male employees who have lost their jobs because they felt they could joke and make personal comments about female co-workers, despite the women joining in. The guys felt secure making such comments, never thinking that their words could be turned against them. I know it sounds unfair, but it happens. The best policy is to ensure that conversations in the workplace are kept on a professional level with personal issues kept to a bare minimum. It is an unfortunate sign of the times that our relationships at work will become more sterile but it is better than facing a tribunal claim.

If you’ve any questions about any of the above, please contact Robin Williams at Dawson Hart on 01825 762281.